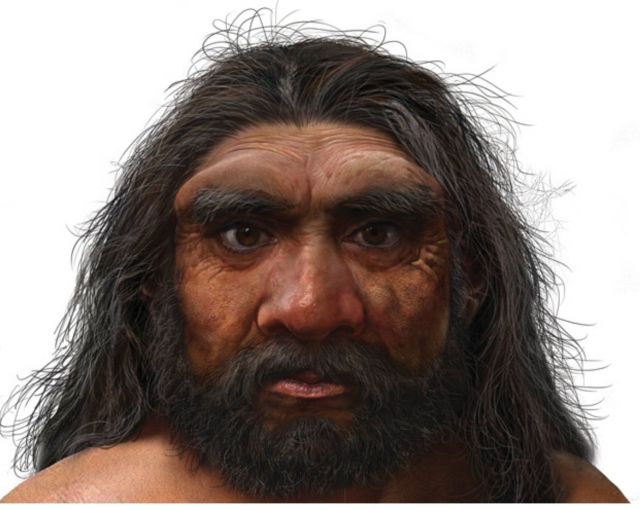 During the month of June, the pandemic took several different courses at once. In the United States, the overall average daily case rate continued its fall to levels not seen since March 2020. India experienced an even more dramatic crash. But other countries, from Russia to Indonesia to Liberia, experienced startling surges. The Alpha variant, which dominated the world in early 2021, ebbed away as the even faster-spreading Delta variant, first identified in India, swept across the globe.

As a journalist, I spent June following some of the different courses that science took through the pandemic. Major trials for two of the most prominent vaccines delivered results. Novavax’s trial in the United States put it on par with the most effective vaccines such as Moderna and Pfizer-BioNTech. Meanwhile, the German company CureVac, which I profiled in March, delivered dismal results, leaving experts to wonder if variants are a bigger threat to vaccine effectiveness than they thought, or if all RNA vaccines are not alike.

Meanwhile, other scientists were exploring how to use existing vaccines in new ways. Mixing vaccines could prove just as effective as two identical doses, if not more so. Boosters will probably become necessary at some point, but it’s not clear when.

For all the progress with vaccines, their rollout remains woefully slow worldwide. People will continue getting sick with Covid-19, and there’s still a huge need for cheap, easy, effective antivirals. In June, the National Institutes of Health embarked ona $3 billion program to develop Covid-19 pills. I wrote about how this program emerged out of Anthony Fauci’s experience fighting HIV, and took a close look at some early contenders for the first Covid-19 pill to be shown to be effective in large randomized clinical trials.

While scientists are developing some effective weapons against SARS-CoV-2, the coronavirus still has many mysteries left for them to unlock.

–Why are new variants spreading so much more than previous ones? I wrote about a new study of Alpha that suggests an important part of its secret to success is an ability to disable an infected cell’s alarm system. Delta’s secrets remain to be unlocked.

–Are coronaviruses a new kind of plague? It’s true that three out of the seven known human coronaviruses all emerged in the past 20 year: SARS, MERS, and Covid-19. But a new study has found a signature of a coronavirus epidemic in East Asia over 20,000 years ago.

–How did the pandemic start? The controversy over the origin of SARS-CoV-2 has drawn huge attention some pretty esoteric corners of virology. James Gorman and I wrote about the long history of debates over “gain of function” experiments.We also interviewed the virologist who emailed Anthony Fauci early in the pandemic as he took an early look at the genome of SARS-CoV-2. And I wrote about another virologist who discovered 13 genetic sequences from early coronavirus infections squirreled away in the recesses of Google Cloud.

June also brought the good news that the New York Times won the Pulitzer Prize for Public Service, in honor of its coverage of the pandemic. Working with all the reporters, designers, data wranglers, and editors at the Times has been one of the highlights of my career in science writing. I’m particularly grateful for being able to work on something useful at a time when it was so easy to feel helpless. It was also heartening to see the Pulitzer Prize give so much recognition across the board to science writing, with The Atlantic’s Ed Yong winning in the explanatory journalism category and STAT reporters Helen Branswell, Andrew Joseph, and the late Sharon Begley named as finalists in the breaking news category. Many others have also been working hard to break new stories and explain murky science during the pandemic: kudos to all.

The pandemic will likely continue to take up a lot of my waking hours in the months to come. There will be more stories to tell about the coronavirus. But I also had the opportunity in June to dive into some fascinating non-pandemic news.

–A 140,000-year-old skull hidden in a well in China for over eight decades may be a new species, or perhaps is the face of Denisovans that scientists have been hunting for years.

–Long-time readers may recall two stories I’ve written over the years about the mind’s eye–and what it’s like to lack one, a condition known as aphantasia. I revisited this science this June, discovering that some people have the opposite of aphantasia, known as hyperphantasia.

In the months ahead, I’ll be giving more talks, some about Life’s Edge and others on other subjects. On July 22, I’ll be joining historian Brandy Shillace for her new Peculiar Book Club. She describes it a club that will feature “your favorite authors of strange history, medical marvels, and weird science. In true book-club style, you will meet the author and participate in the discussion.” Her other guests include Mary Roach, Sam Kean, and more.

My newest book is Life’s Edge: Searching for What It Means to Be Alive. You can find information and ordering links for my thirteen other books here. You can also follow me on Twitter, Facebook, Goodreads, and LinkedIn. If someone forwarded this email to you, you can subscribe to it here.